Plan ahead for the Year of the Ox! 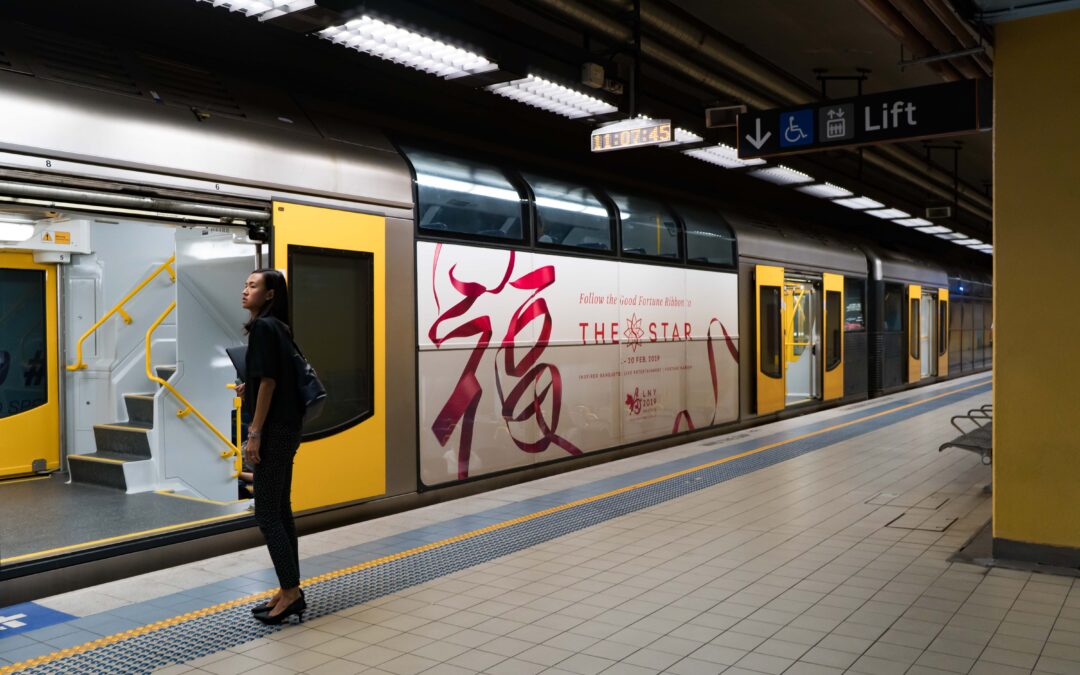 2021 is shaping up to be an eventful year – with preparations already underway for Lunar New Year and the Spring Festival in key retail and leisure precincts around our capital cities. People from many nationalities celebrate at this time of year, including Chinese, Vietnamese and Korean Australians and travellers. Brands looking to join in on the festivities, or simply take advantage of the corresponding retail spike, can plan ahead to strategically direct their messages to these valuable audiences.

NSW has an incredibly culturally diverse population, with migrants representing 223 countries. As of 2019, 2.7% of Australia’s population and 4.7% of Greater Sydney’s population were born in China, making Chinese-born Australians the country’s second largest migrant population group – and growing.

Haymarket is the centre of Lunar New Year celebrations in Sydney due to its proximity to Chinatown and the Chinese Gardens in Darling Harbour, as well as its high proportion of local Chinese residents (22%). The Sydney Light Rail is a perfect way for brands to communicate to local residents and others on their way to Lunar New Year events, as it travels directly past Chinatown and through Haymarket 24 hours a day.

Sydney’s suburbs are well known for their cultural diversity. Hurstville, Cabramatta and Chatswood typically hold their own Lunar New Year festivities which attract thousands of visitors. Hurstville is home to the highest proportion of Chinese residents in Sydney and 30% of Cabramatta residents have Vietnamese ancestry. In addition to this, Chatswood also has high numbers of people from both Chinese and Korean origins. Communicating with those residing in these areas as well as potential event attendees across the T4/T1/T9 Train lines makes perfect sense for brands searching for broad reach.

Whether high impact targeting or broad appeal, the key is to plan ahead to make the most out of the Spring Festival opportunity for your brand!