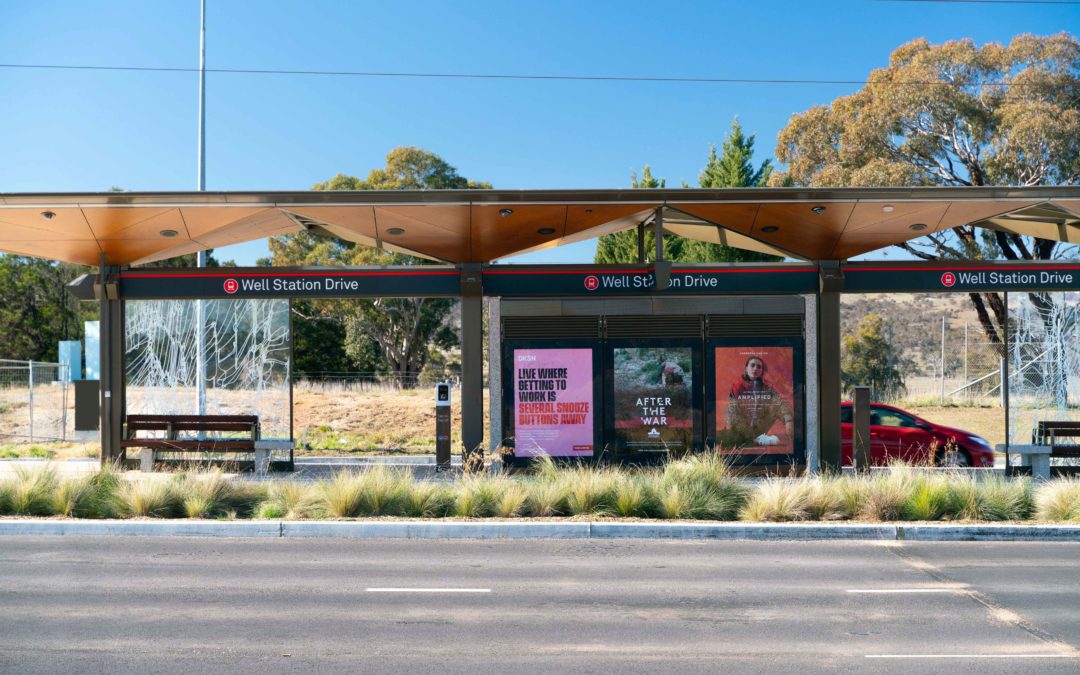 “The After the War exhibit is an intimate journey that explores the impact and legacy of conflict on ordinary Australians. Advertising on the new Light Rail is an exciting opportunity for us to encourage the local community to come and experience these stories with us.”

“We are honoured to have the Australian War Memorial as our foundation client on the Canberra Light Rail. We hope that the campaign not only generates interest in the exhibit but reminds residents in the Northern Suburbs of the new public transport routes available to visit.”