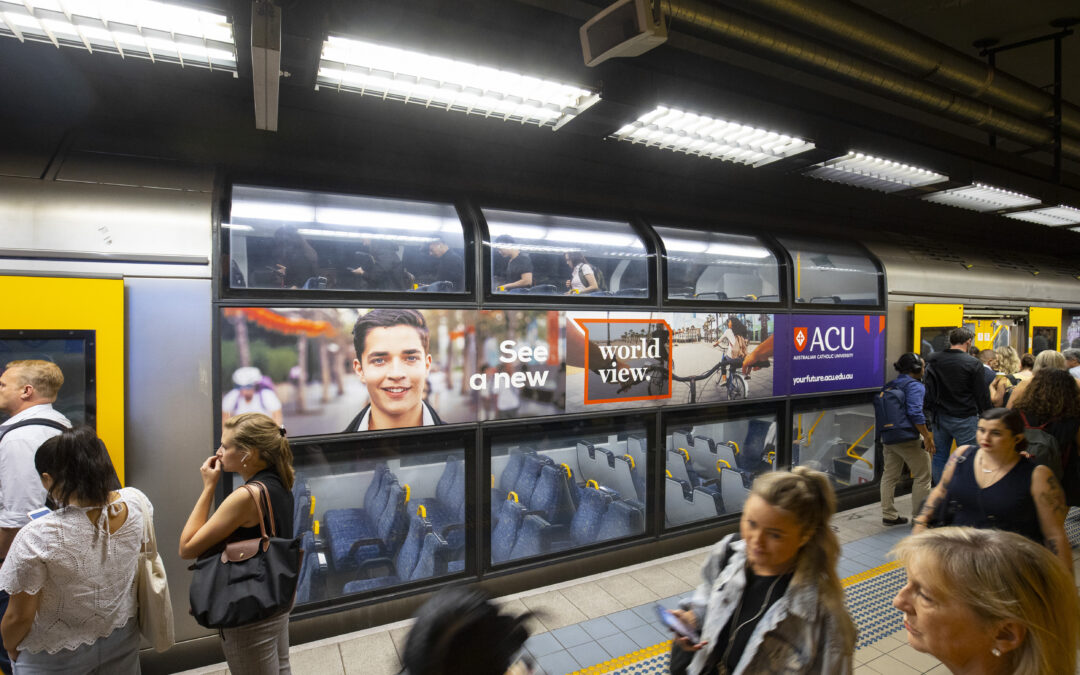 While public transport has always played a vital role in the community, it comes as no surprise that the Coronavirus pandemic brought a number of challenges to the sector.

In a year that has done much to change and shape the way we travel, we take a closer look at current Sydney transport habits and further analyse what the available data tells us about audience recovery and attitudes.

But exactly how many Sydney-siders are currently catching public transport?

The latest data released last week by Transport for NSW shows that approximately 42 million passenger journeys were made across all Sydney transport modes in March – an impressive growth of +15.6% on February patronage numbers – further indicating that commuter audiences are well and truly recovering.

Almost 21 million passenger journeys were recorded for the month of March 2021 on the Sydney Trains network alone (20,901,000), representing an increase of +17.7% from the previous month in February 2021, and only a 7.1% decrease YOY from March 2020. With over 1.5 million passenger journeys recorded, Sydney Metro passenger numbers increased the most this past month with +22.4% audience growth on the network since February 2021.

The latest Google Mobility report for NSW (released 17th April 2021) shows that public transport movements are down just 19% from baseline, while Apple mobility data similarly shows the decrease from baseline at 20%.

With more people returning to their normal place of work and the introduction of Dine & Discover vouchers, it is expected we will see public transport usage continue to recover and return to pre-covid levels in the coming months.

A shift to more affluent audiences in Sydney CBD?

The Roy Morgan and UberMedia analysis of Daily Movement data confirmed that movement in Sydney CBD had reached a 10-month high earlier this month, with 20,806 devices captured on Friday 9th April. For comparison, movements captured had dipped to just 6,747 devices the same time last year, representing a +208% growth year on year.

Most interestingly, the data made available through the interactive dashboard released by Roy Morgan also categorises the audience captured using their Helix Personas. This allows us to see that there has been a significant increase in more affluent audiences captured in Sydney CBD, with the ‘Leading Lifestyles’ segment accounting for 40% of all movements analysed compared to 33% pre-pandemic.

In addition to steady patronage growth, the strengthening economy in NSW (as evidenced by a strong real estate market and growing business confidence levels) brings much needed optimism to the NSW public transport sector and greater belief that better times are indeed ahead.

Infrastructure plans are underway to further connect audiences from all main corridors across the state, with landmark projects including the construction of the Parramatta Light Rail and Sydney Metro City & Southwest to name a few.

A year on from a time of great uncertainty, Sydney is shaping up to deliver a strong recovery on all counts, with a renewed focus to be bigger and better than before!